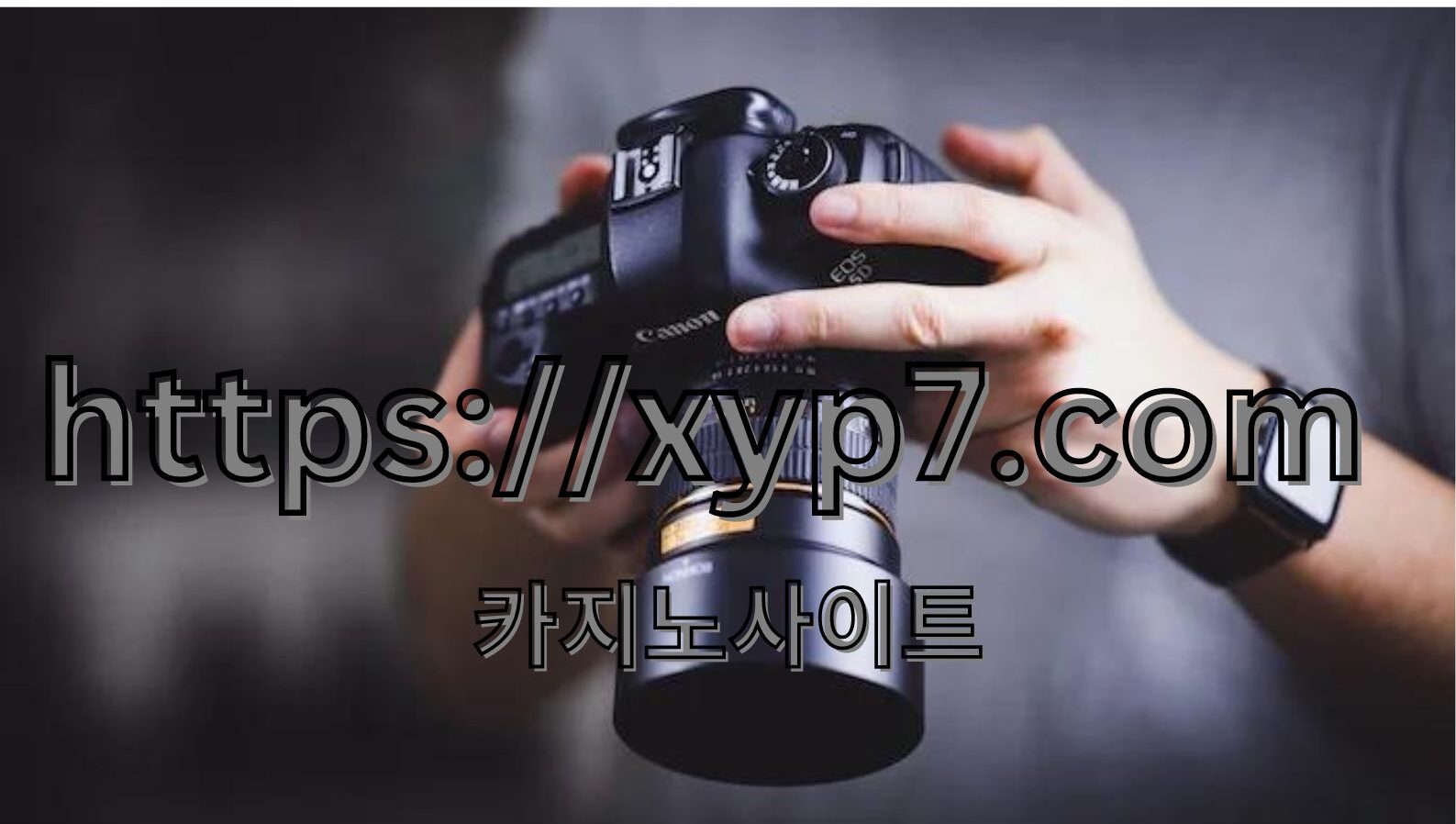 Commonly I’ve seen something in a photo that wasn’t evident when I was snapping the image. Some of the time it’s a look on a kid’s face or an arm around a sweetheart or something that would have been lost everlastingly on the off chance that not caught in that exact second in time.

Thus, whether it’s that kid saying “Puhleeeese, I’m soooo tired of you taking these idiotic pictures” or the sweetheart inclination that “connectedness” right at that exact second the two of them are conveyed forever. Caught. Never to be lost.

Go for it. Take your circulatory strain when going through only 30 minutes zeroing in on getting that ideal picture. You’ll be stunned at the distinction.

Then, at that point, for better in general wellbeing, simply do this process again frequently. It’s OK. I guarantee the issue will not disappear. It’ll in any case be there when you’re prepared to begin stressing once more.

It has propelled my own innovativeness, as I help her think of groundbreaking thoughts. For example, on one occasion I was strolling on a street with a lot of arbitrary breaks in it. The sun was behind me creating my shaded area forward. We were chatting on the telephone about how to catch this one specific couple and the strength of their association and I referenced the breaks surrounding them (representing life overall). In any case, when it came to their shadows, they were strong. In this manner it showed the strength of the association also as how life proved unable “break” them.

These are a couple of the many, many advantages of photography. They are so many, squeezing them into one article would be unthinkable. What’s your #1 advantage of photography?

No comments to show.